The Convention on the Conservation of Migratory Species of Wild Animals (also known as CMS or Bonn Convention) aims to conserve terrestrial, marine and avian migratory species throughout their range. It is an intergovernmental treaty concluded under the aegis of the United Nations Environment Programme, concerned with the conservation of wildlife and habitats on a global scale.

As a migratory species threatened with extinction, the saiga antelope is listed on Appendix II of the Convention. CMS closely collaborates with the Convention on International Trade in Endangered Species of Wild Fauna and Flora (CITES) to coordinate the saiga MoU, and saigas have been listed on Appendix II of CITES since 1995 to address the illegal trade in saiga horn. CMS Parties strive towards strictly protecting these animals, conserving or restoring the places where they live, mitigating obstacles to migration and controlling other factors that might endanger them. Besides establishing obligations for each State joining the Convention, CMS promotes concerted action among the Range States of many of these species. 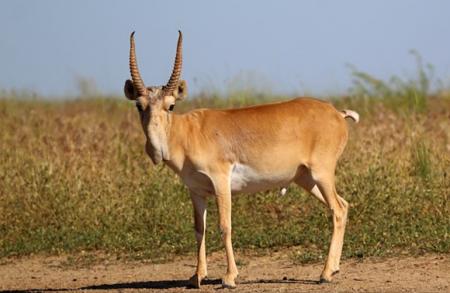 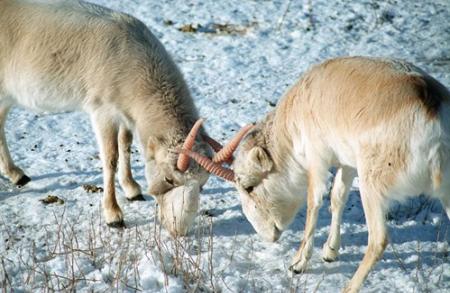 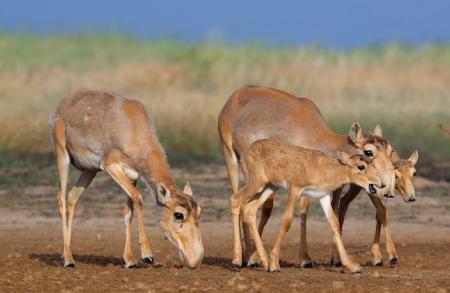 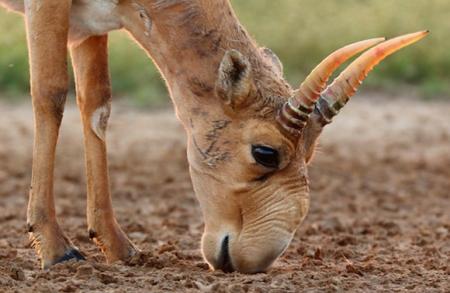 The CMS MoU on saiga conservation provides a prioritised set of actions to guide conservation of the saiga antelope.