Main achievements: In May 2017 we collected data about the biodiversity of Vozrozhdenie Island to study its isolated saiga population and other species of animals and plants, so as to develop a justification for making Vozrozhdenie a protected area. 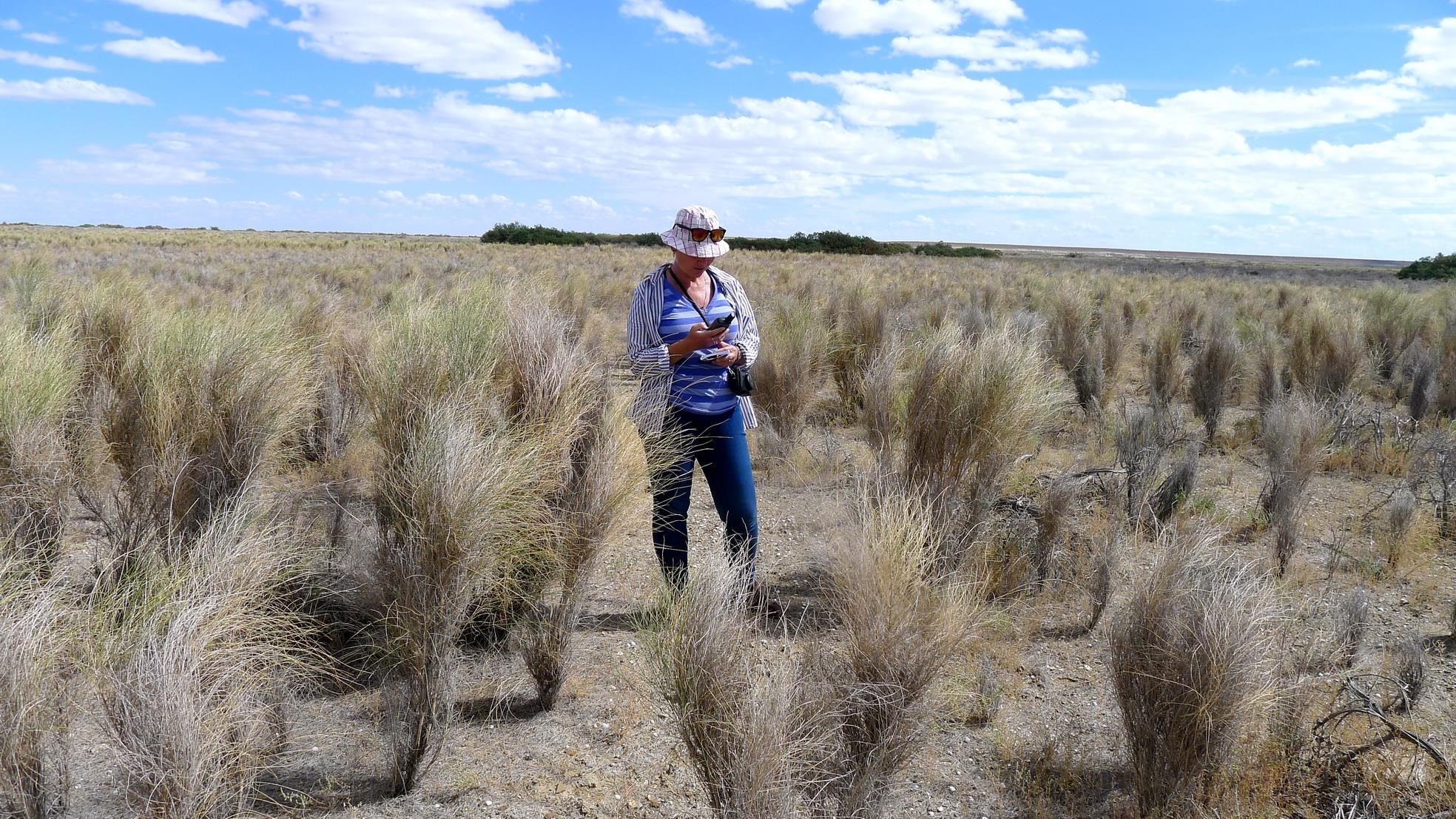 In total, we recorded 123 species of plants and 127 vertebrates. Some of the species are listed in IUCN Red list and the Red Data Book of Uzbekistan. We found several negative factors were affecting the area and its species, including direct and indirect human impacts and the shrinking of the Aral Sea. Our research suggests that people come to the Vozrozhdenie area to poach. Also, saigas could be negatively affected by oil and gas companies due to additional disturbance in previous pristine areas and new roads that make the access to the former Island much easier than before.

For restoration of the saiga and other wildlife we recommend that Vozrozhdenie Island should be included in the network of the protected areas of Uzbekistan and that surveys of saiga numbers should continue in this area.

To carry out research into the status of a hitherto geographically isolated saiga population on Vozrozhdenie island.